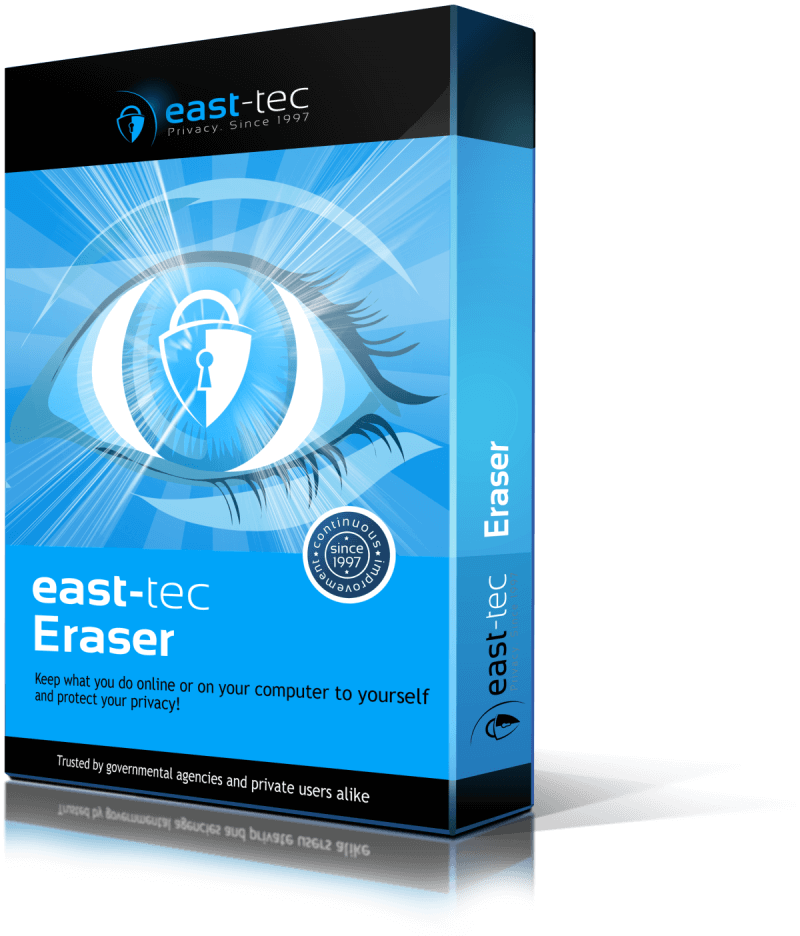 Other bug fixes and small improvements: